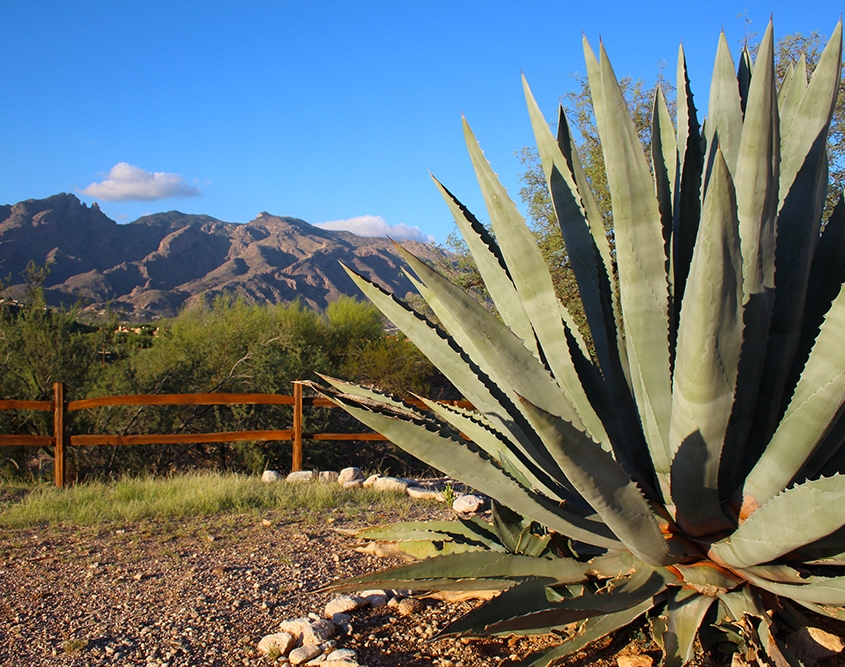 Conveniently located close to downtown Tucson, Arizona, Hacienda del Sol is easy and convenient to get away and enjoy some fun for you and your family! From Broadway, head north on Campbell Ave, take a right on E River Road, then left on Hacienda del Sol for two miles then left on N Cabrillo Ct, then right into the resort! Can’t wait to see you there!

A leisurely ride through desert wash in the Catalina foothills. Experience lots of tree coverage with Saguaros lining the trails that open up to creosote flats, and for a special treat on our sunset rides we do a ridgeline climb with views of all 4 mountain ranges and downtown.

Lessons On the trail $54

$28 for boarding only (feeding and cleaning not included)

$32 for boarding and feeding (cleaning not included).

This is where luxury meets the southwest! Fine dining and a relaxing desert atmosphere await you at this luxury guest ranch resort! Just a short 20-minute drive from the busy city of Tucson, Arizona, Hacienda del Sol Guest Ranch Resort is quick and convenient for a desert getaway! You will feel like you are miles away in this hidden sanctuary nestled in the Catalina foothills.

The story began in 1929, when John and Helen Murphey created Hacienda del Sol; a desert retreat inspired by early Moorish architecture, with many personal touches crafted by the Murphey’s themselves. The property was originally a “home away from home” ranch school for the daughters of society’s elite families. The prestigious school’s roster boasted names such as Vanderbilt, Pillsbury, Maxwell, Westinghouse, and Campbell, to name a few.

In the late 1930’s, renowned architect Josias Joesler was commissioned to rebuild and redesign sections of the ranch, adding his notable signature to many architectural details.

In 1944, Hacienda Del Sol was converted into a guest ranch that immediately attracted the Silver Screen’s most popular stars. Legend has it that the Hacienda’s Casita Grande was a favorite romantic hideaway of Spencer Tracy and Katharine Hepburn. Leading men John Wayne and Clark Gable both signed their names to the hotel’s illustrious guestbook. Howard Hughes, who owned a filming studio in Tucson at the time, found comfort and privacy within the walls of the Hacienda.

The guest ranch was forgotten for some time… until 1995 when fate landed the secluded property into the loving hands of a group of Tucson investors. With the vision of returning the ranch to its original glory, the owners have continually renovated and renewed Hacienda Del Sol with special care. In 1997, The Grill restaurant was opened, and continues to be one of Arizona’s finest dining venues. In 1999, a major restoration of the hotel was completed, retaining and enhancing the original integrity of the architecture and landscape.

In late 2015, the resort added 32 luxurious new guest rooms with stunning views of the city and mountains, a negative edge swimming pool and spa and a beautiful event space called CASA LUNA that can host up to 250 people for special events.

Today, the story continues, with simple pleasures, understated elegance, and charming hospitality at this classic Arizona inn. “The Soul of Tucson in the Heart of the Foothills” bespeaks the desire of its Tucson owners to nurture the beauty and authenticity of this special property.

Hacienda Del Sol is included in the National Registry of Historic Places in Arizona, and is pleased to be a member of Historic Hotels of America.